The Flora of Iraq

The Flora of Iraq

The translation and illustration of a unique Iraqi flora

The flora of Iraq

About the research project

During periods of war and political turmoil, when communities were reliant on plants for healthcare, the late father of Rana Ibrahim, Jaleel Ibrahim Quragheely, documented the country’s flora and its uses in ethnobotanical medicine. He opened a local practice in 1990 and for six years dispensed herbal medicines to communities for when they were most in need. He compiled a comprehensive herbal flora of the country in three volumes which contain a wealth of information on 834 plants and their traditional uses. Tragically, he was killed during a terrorist attack in 2009. His flora, and its wealth of knowledge and cultural heritage, survive: they were bequeathed to Rana in Syria (the only safe meeting point with her mother in 2011) for safekeeping: now the only surviving copy is in Rana’s care, in Oxford.

Our ongoing work, carried out in collaboration with scientists at Kew, and in Iraq, seeks to authenticate, publish, and disseminate the flora, both in Iraq, where it will be of importance to rural communities, as well as in the UK. Its publication will help safeguard the continuation of traditional Islamic medicine, and its profound importance in the treatment of disease, in areas where due to war, the knowledge of generations has been lost.

Back to GLAM research projects and themes 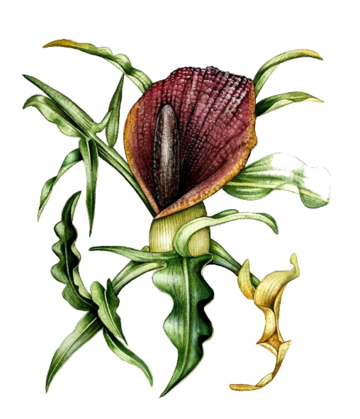 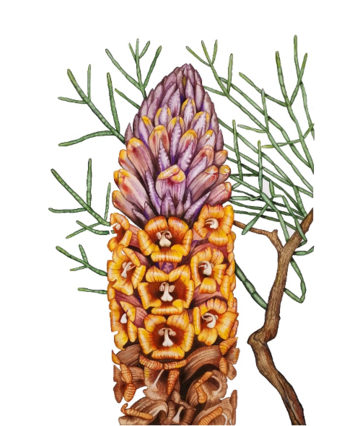 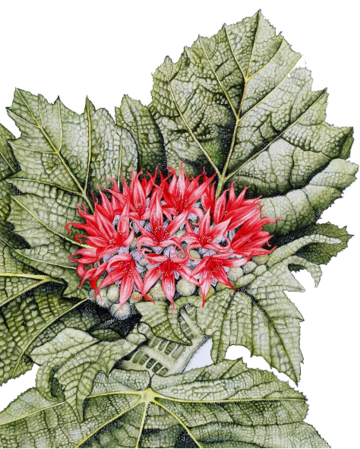